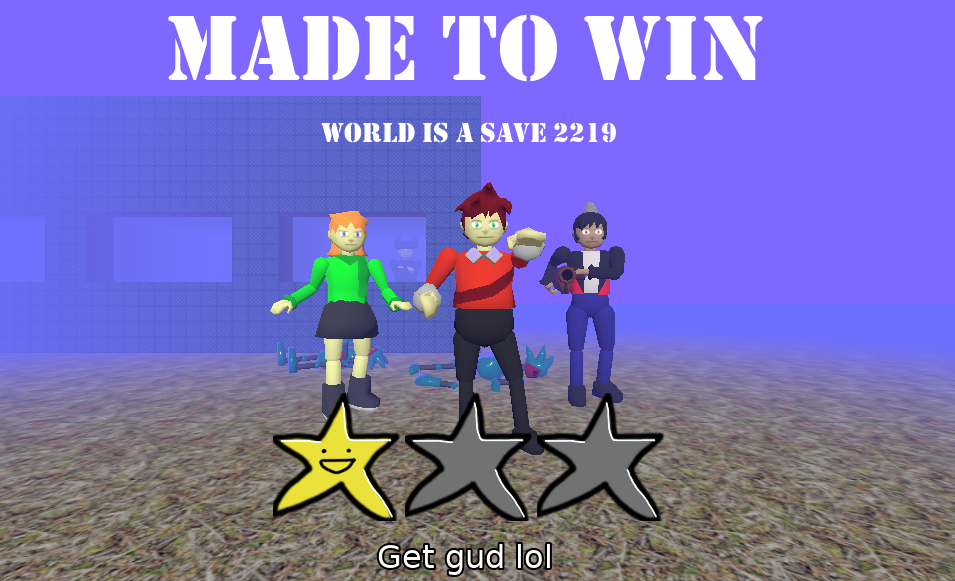 
The Cronikles: Curse of the Crappy Ckiller Contraptions (CCCCC for short) is a prototype strategy game made for a university game jam. The theme of the jam was "shitty mobile games," so this game puts on a tongue in cheek unpolished graphics style, including fake advertisements. 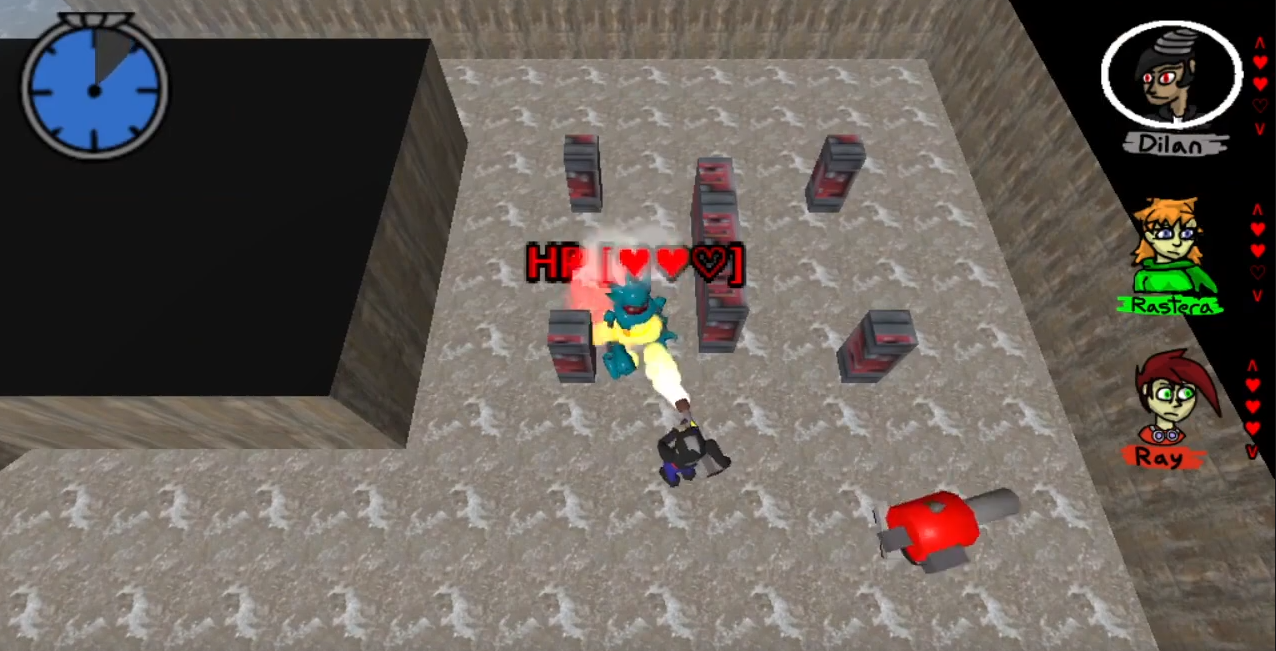 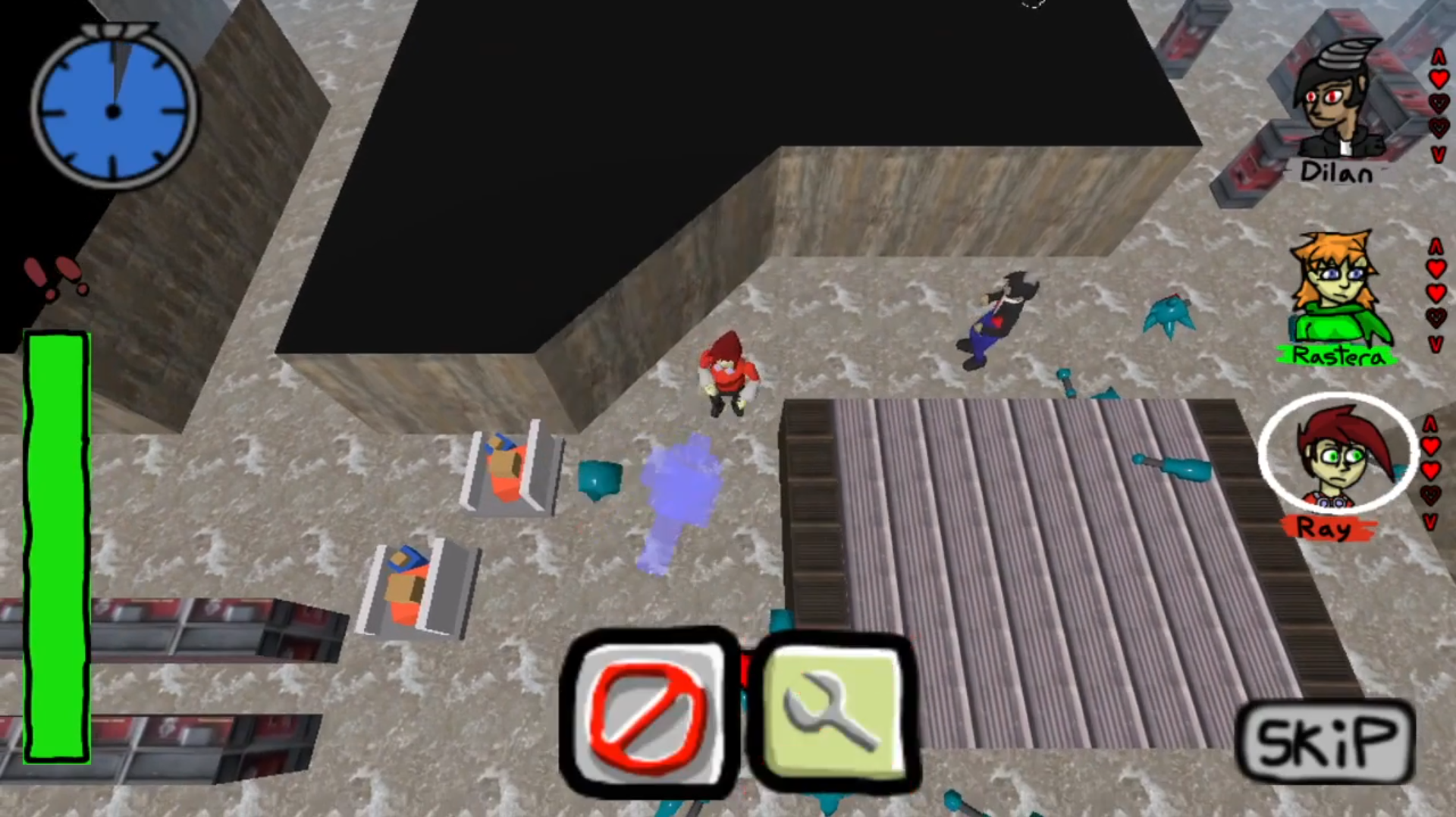 It's a turn based strategy game where each turn only one character moves and attacks at a time. The player has three characters with unique abilities.

Dilan - Uses a flamethrower. Can damage multiple enemies at the same time, but can also destroy furniture and hurt allies.

Rastera - Throws knives at long range. Press the aim button and line up the arrows in the direction of the target, then press the knife button.

Ray - Builds a sentry. They will fire shots at passing enemies on their turn, once the sight is lined up. The sentry may be picked up with the button on the right and placed elsewhere on the same turn, but can only be placed once per turn, and only in places with enough space. Sentries only take one shot before they are destroyed, but can be infinitely replaced.

Bad Mans - Robot army built by the infamous Villainguy, who are very bad.

They're afraid of tripping over furniture and falling, so blocking off hallways with furniture can make them take a different route. They will usually go towards the nearest player, or they will attack a sentry if they are hit by one.

View the source code on Github