This page is where I put notable creative/programming projects that I've made that aren't games.

This is a 3D tile based map editor, succeeding the Total Editor 2 included with my game Total Invasion II.

It features an interface for laying out 3D shapes in a grid, assigning textures to each one, and adding entities with arbitrary properties. The map is saved as a custom format, but can also be exported as a .gltf file that includes entity information and separates geometry into regions.

This is mainly for my own use, though I have included instructions and have tried to make it somewhat user friendly. It is unlikely to get many updates in the future, unless people are actually using it. 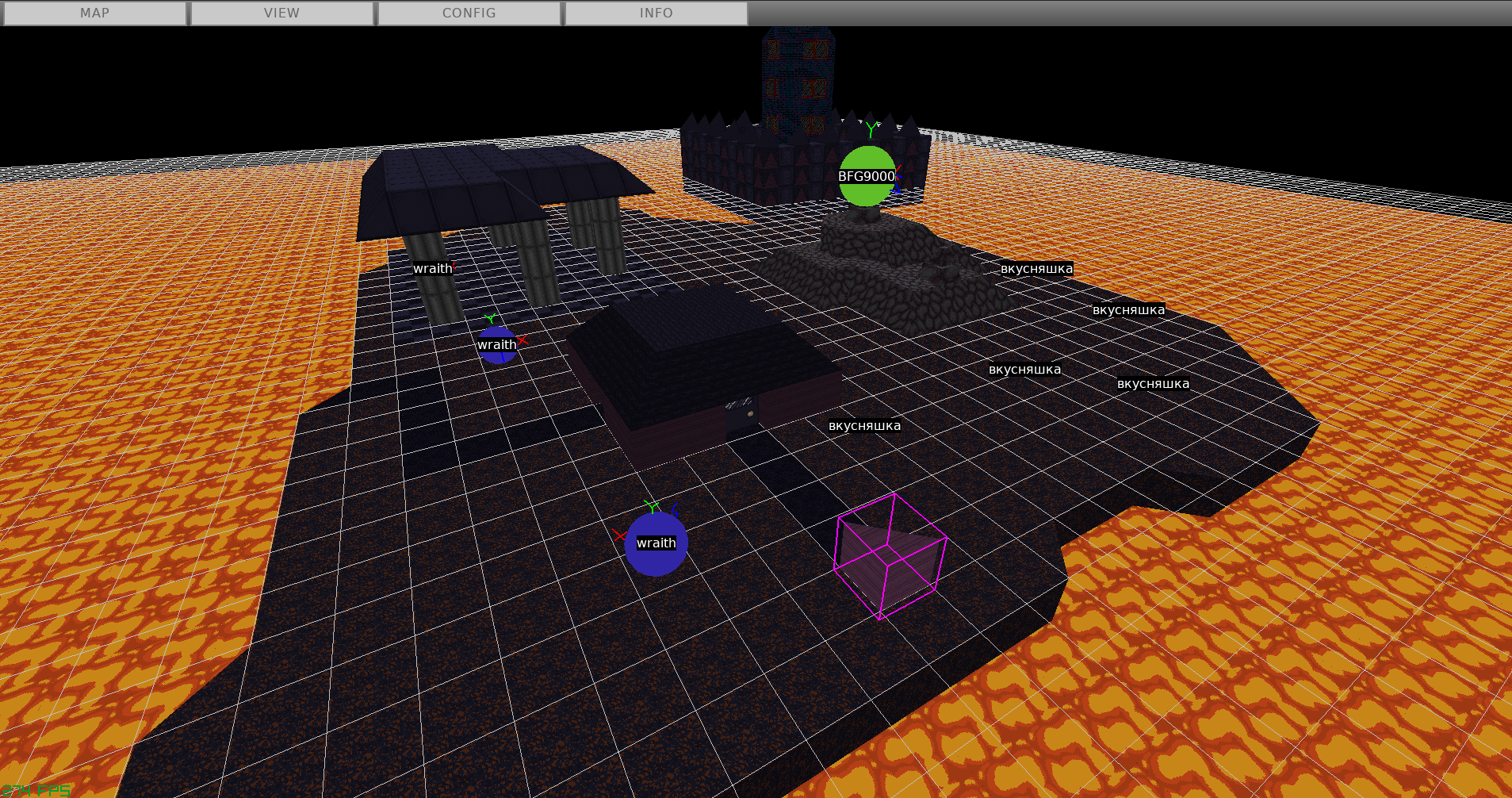 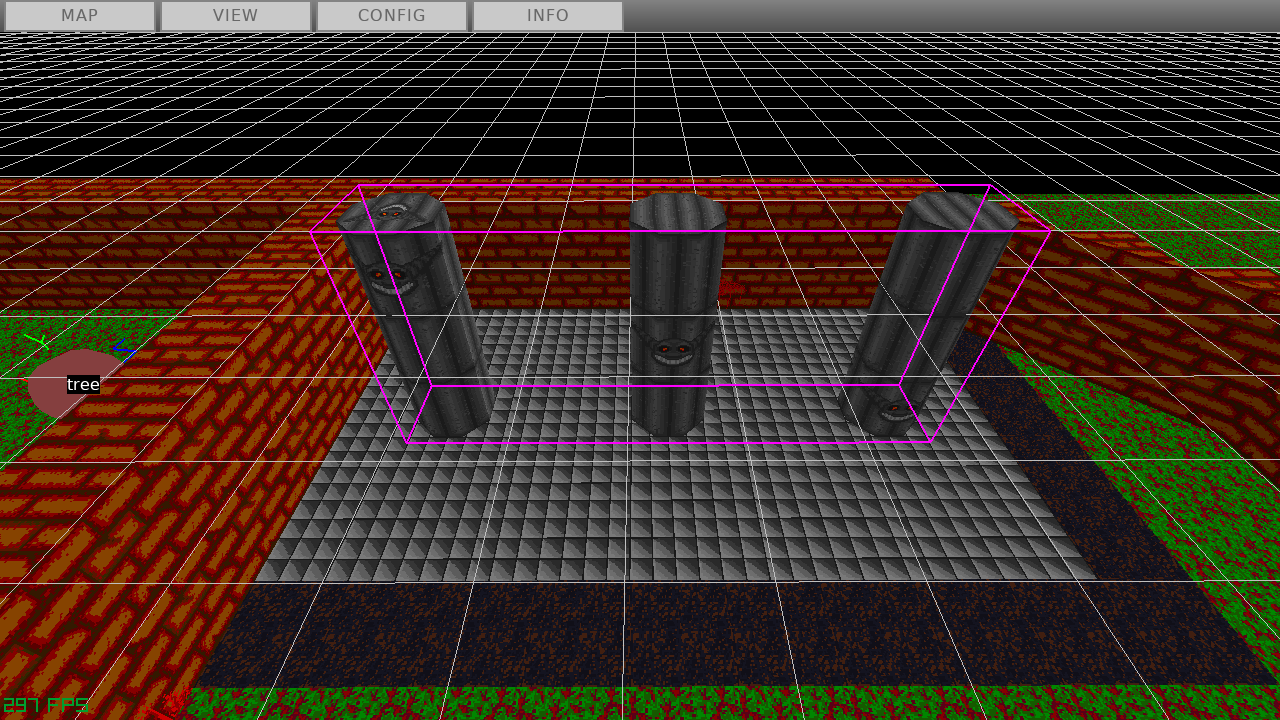 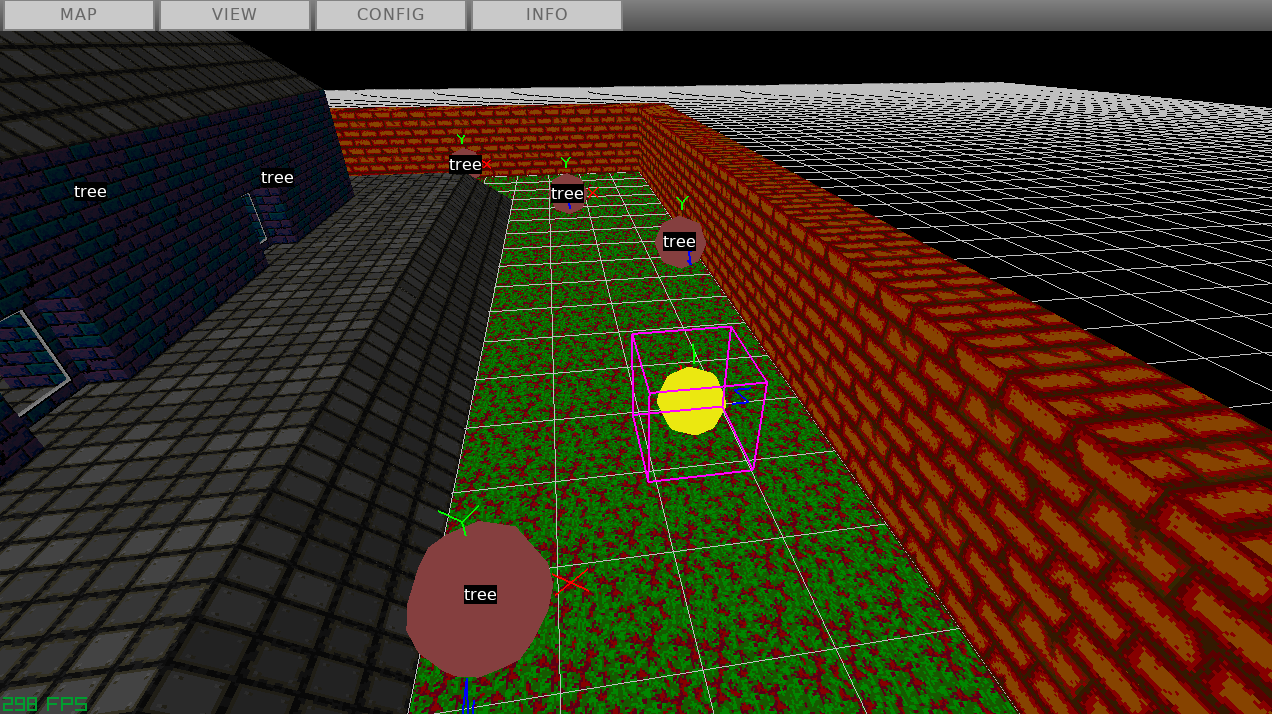 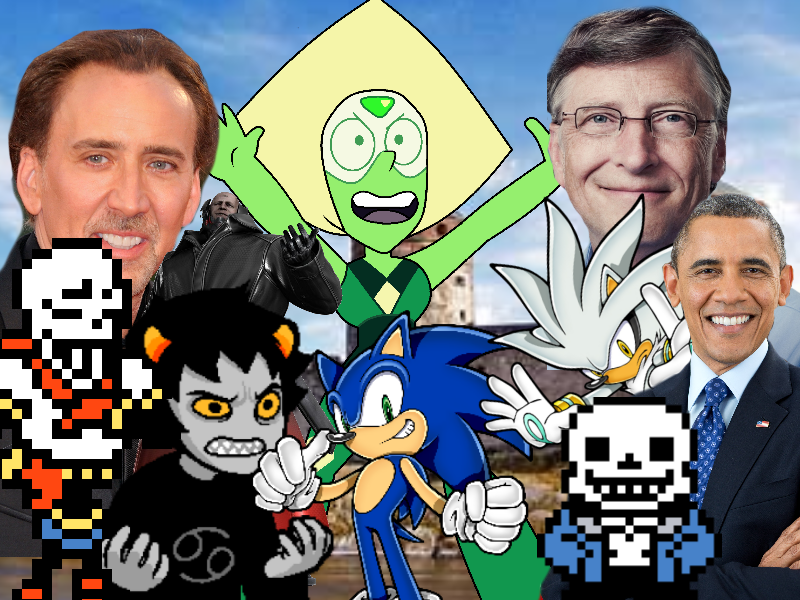 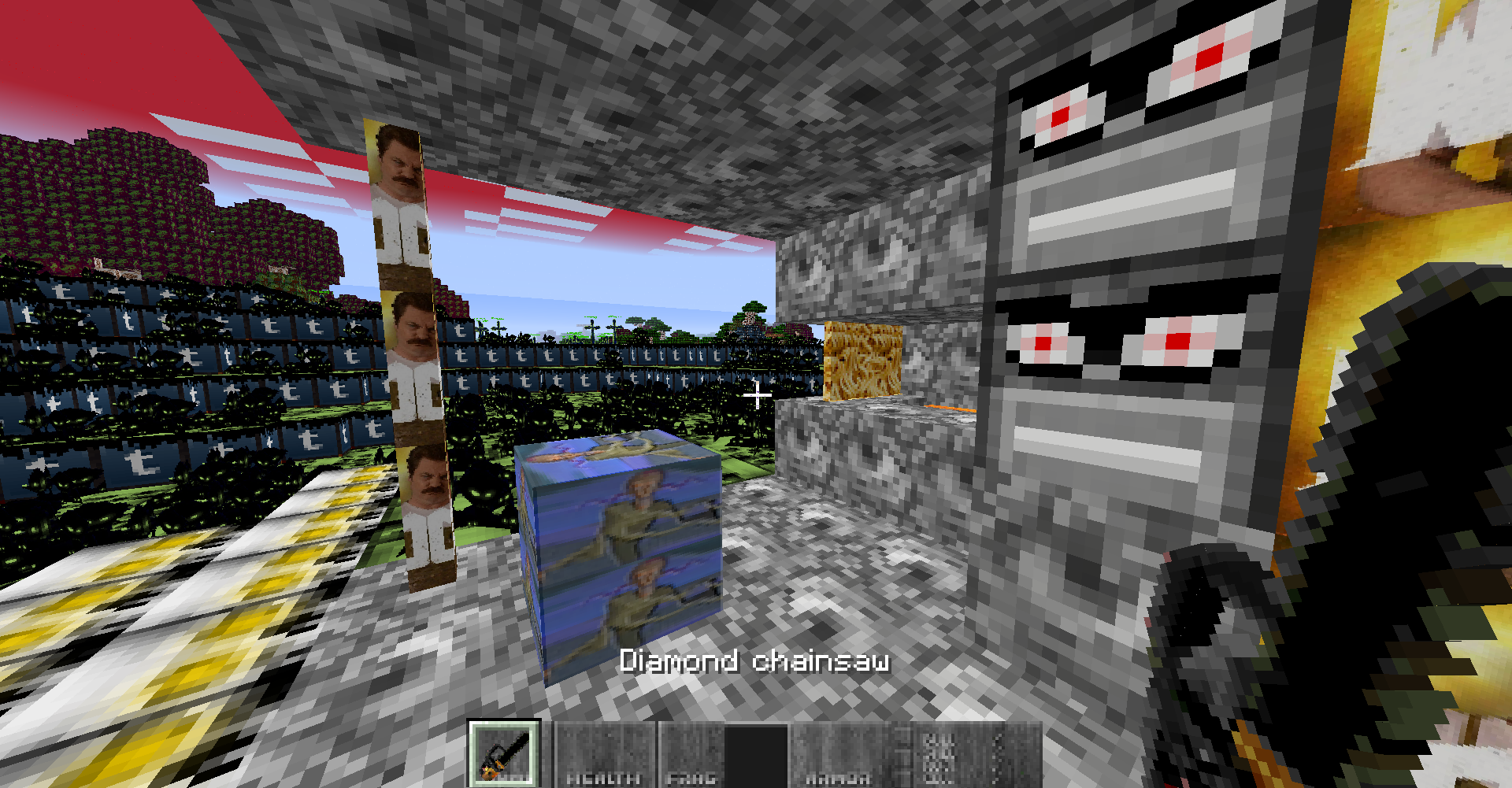