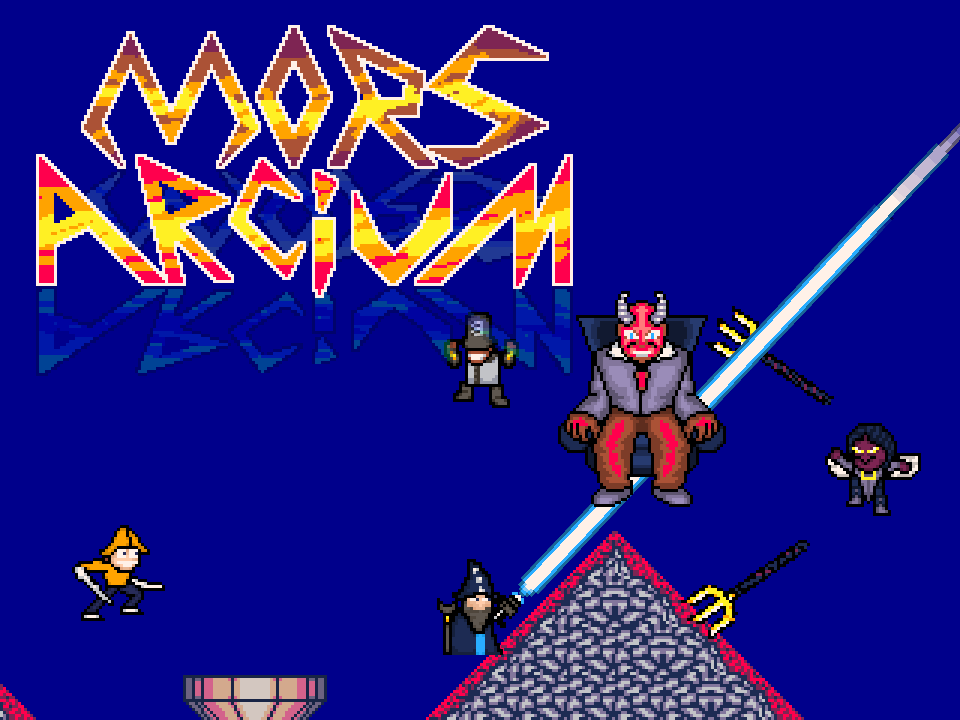 A chaotic platforming battle simulator based around 4 player classes duking it out in Hell. Killing an opponent will cause the player to turn into that opponent's class. Enemies come in waves of 12 at a time, and there are random events such as floods and changes in gravity between waves.

NOTE: The game won't run unless you install OpenAL (I included the installer in the .zip file). 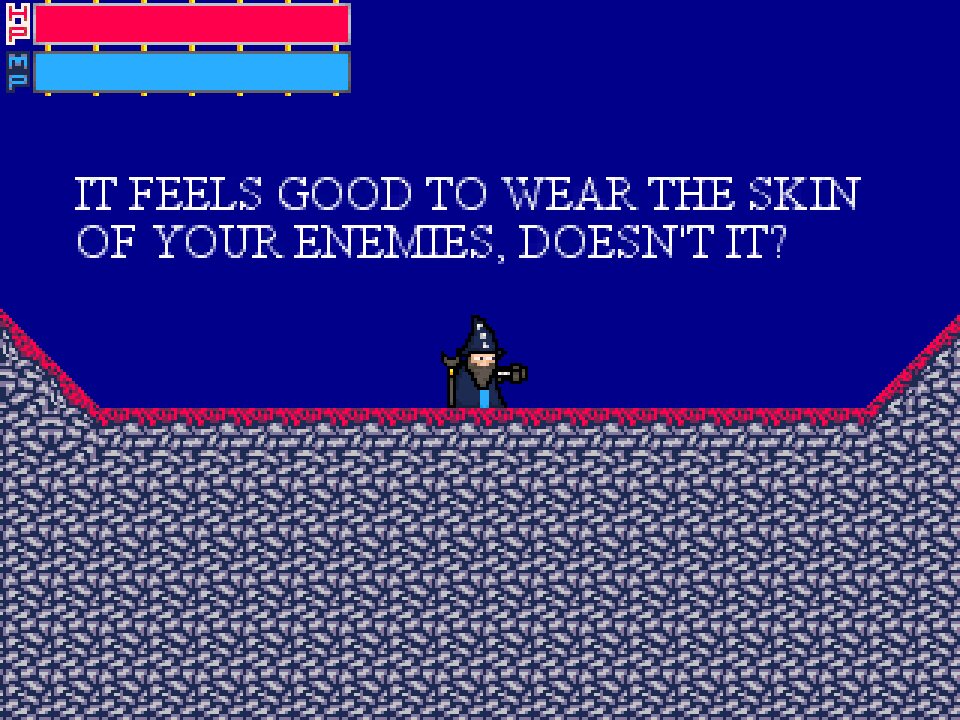 This is my first game to go on mobile devices officially, and also my first commercially released game. The Android version is $0.99 on the app store, but literally nobody bought it. So, you can go ahead and grab the .apk below and install it for free if you want.

Get the App on Google Play

This game was made in the span of one summer and, while polished, is admittedly lacking in depth. Some features were implemented to make the game more interesting, such as giving Fingers a special attack, adding more disaster events, and implementing split screen multiplayer. These features were partially implemented but never finished, unfortunately, due to the codebase being an absolute mess. I'd like to keep working on it, but it's not a priority for me right now. Nevertheless, these changes can be observed in the latest source code that I've linked to below.

View the source code on BitBucket