A 3D platformer featuring low-poly Nintendo 64 graphics and gratuitous manliness. It takes place in the aftermath of a brutal holy war between sects of a fictional, monolithic religion. You are Grungle the War Priest, and you must go about the business of reviving all of those who died. However, ancient fueds still remain, and the enemies you revive and your fellow corrupted clergy will do all they can to hurt you. 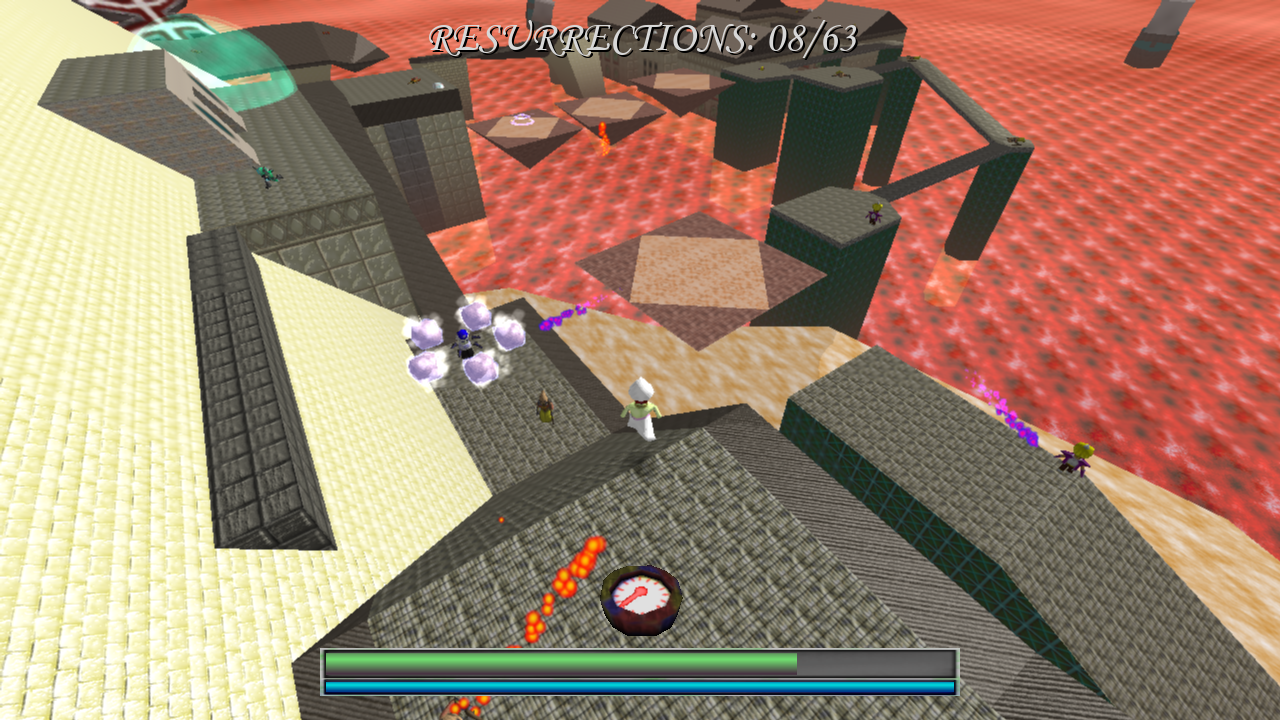 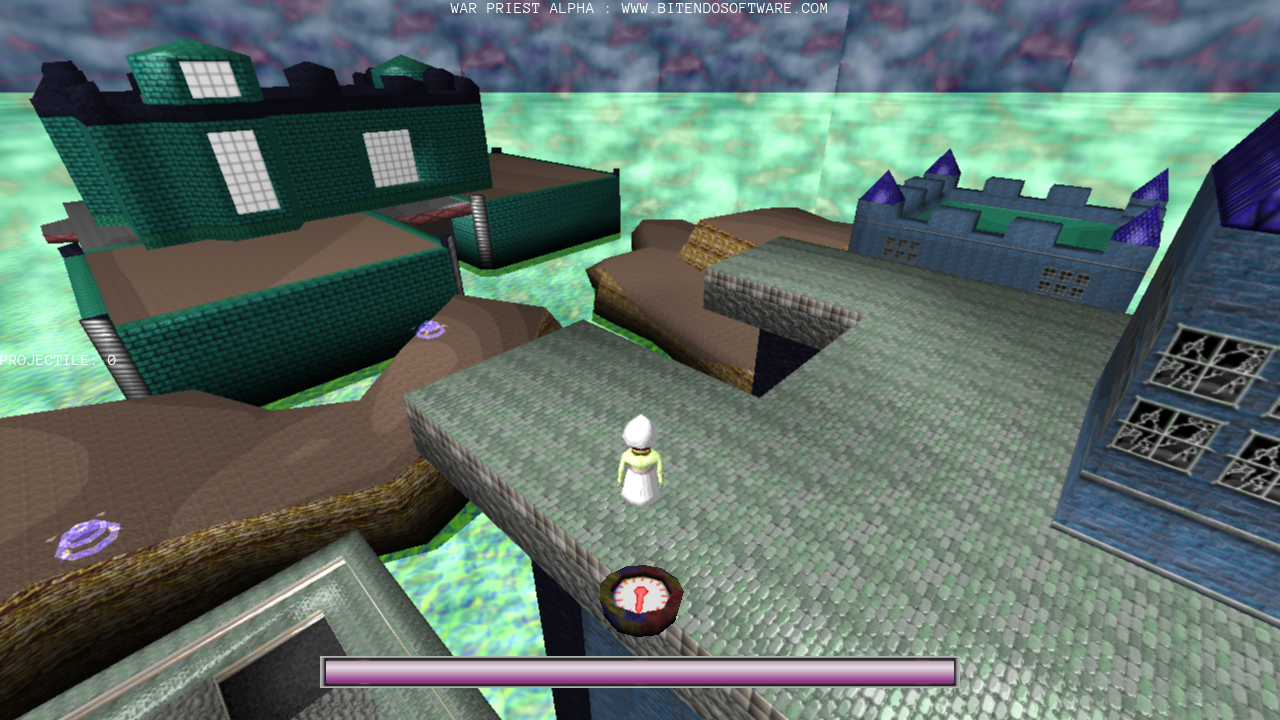 This was my second major C++ project, and it took about 2.5 years to make (in the midst of a suffocating school schedule). It started off as a first person shooter called Gun Priest, where the player had a gun that was always firing and the objective was to get around the level without killing anyone. After toying with this concept, I figured that it would be too difficult to come up with interesting challenges with that setup, so I switched to this other concept instead. 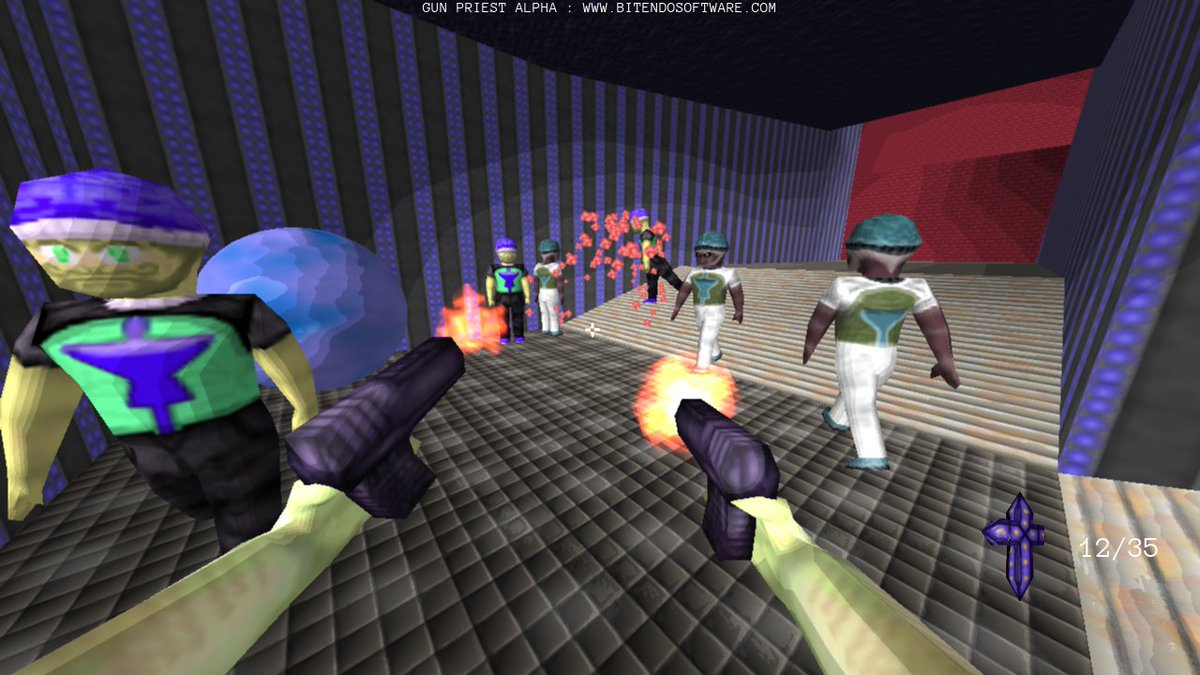 View the source code on Github