I have begun work on the remake, which will simply be called "Total Invasion II 2.0" and will replace the original game on all of its distribution sites. I will, however, keep the original version accessible.

My plan is to remake the engine "from scratch" (that is, using OpenGL and a handful of other libraries instead of an existing game engine) as an enjoyable learning experience. The game's graphics are simple enough that this shouldn't take an excessive amount of time. So far, my plan is to write it in C++. Despite C++ being a pain in the butt to develop in, I think the experience will be valuable for a future in game development. I am also thinking of making a new version of the map editor in Rust, as a way of exposing myself to that language.

Technical talk aside, here are the features planned for 2.0:

And if that all goes fine and well, I might try my hand at making further enhancements for 2.x:

As an example of what a future art style could look like, take this screenshot from my Godot prototype: 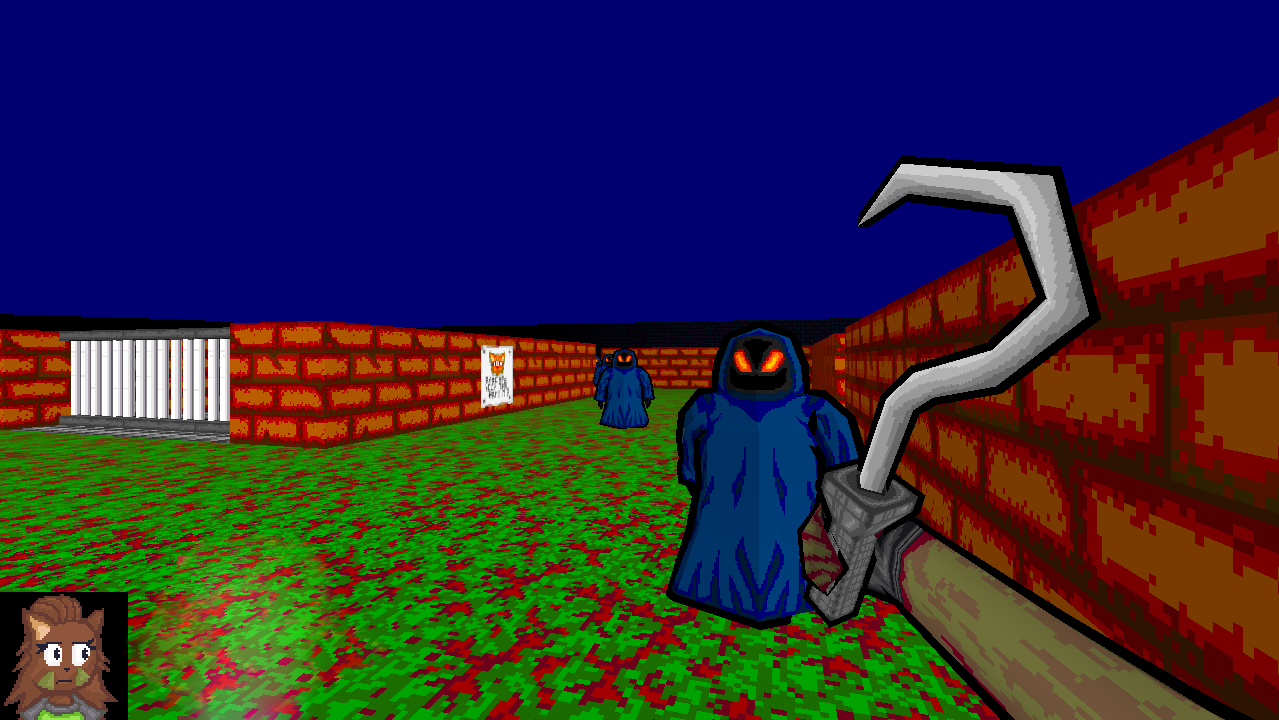